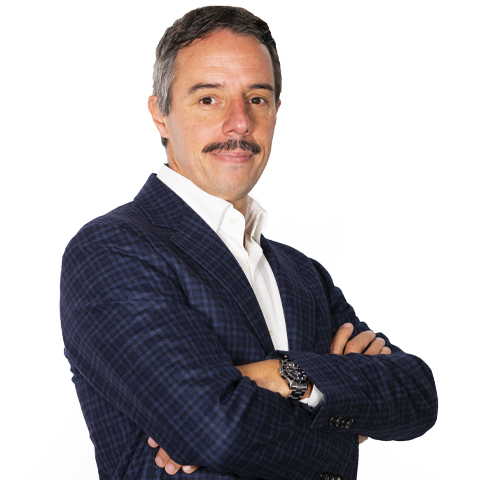 Francesco Lippi is full professor at Luiss University and a senior fellow at the Einaudi Institute of Economics and Finance in Rome (EIEF). His research mainly concerns monetary economics, a field where he has published about the propagation of monetary shocks, models of money demand and the cash-credit choice, and monetary institutions (monetary unions and their interactions with wage setting institutions). He received his PhD from the Tinbergen Institute of Rotterdam in 1997. Between 1998 and 2006 he was a member, and later the head, of the Monetary Analysis Unit at the Research Department of the Bank of Italy. He has been published in top peer-reviewed international journals in economics, such as the American Economic Review, Econometrica,  the Quarterly Journal of Economics, the Review of Economic Studies, and has been awarded several prestigious international grants such as the prize of the Foundation Banque de France (twice) and a 5-year Advanced Grant by the European Research Council in 2013. He is currently an Editor of the Economic Journal of the Royal economic society.